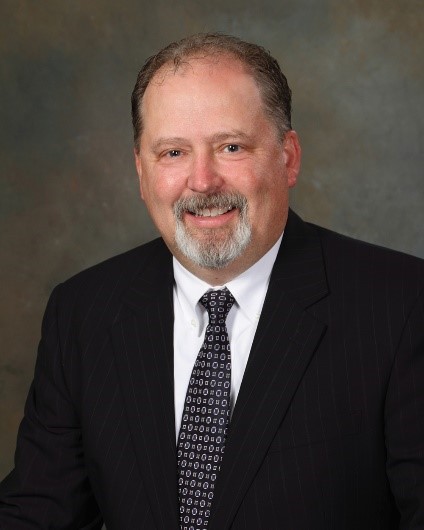 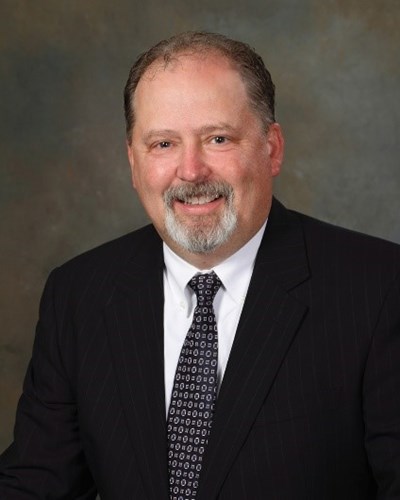 Todd M. Warner, who grew up with Gleaner Life Insurance Society (GLIS), has been named its new senior vice president and chief financial and investment officer.

Warner, a resident of Temperance, Michigan, is a longtime member of Gleaner Life. His father, Bill B. Warner, was a Gleaner Life field representative in Ohio who, in 1972, became the society’s first supervisor of fraternal activities. Todd’s mother, Sharon, came from an all-Gleaner family.

For six years, Todd also has served on the GLIS board of directors, and most recently chaired its audit committee.

“Gleaner is very fortunate to be adding a talented senior executive like Todd Warner to our Home Office team,” Gleaner President and CEO Kevin Marti commented. “Todd brings a wealth of experience to our Finance Department specifically, and to our Senior Management Team in general.

“He also brings substantial knowledge of the Society, its insurance operations, and our 125-year commitment to our members and their communities from his six years of past service on our board of directors.”

Warner holds a bachelor’s degree in business administration from Adrian College, and also is a certified public accountant (inactive).

“I am humbled and very excited to join such a great team,” Warner stated. “The values of Gleaner Life Insurance Society, the financial security and protection it provides our members, and the good works that our members do in their communities truly make for an amazing and inspiring organization.”

Founded in 1894, Gleaner Life Insurance Society is a nationally recognized not-for-profit fraternal benefit society. Gleaner assists its members in achieving their financial security goals through a broad range of life insurance and annuity financial solutions. As a fraternal organization, Gleaner provides volunteer opportunities and support outreach programs, which make a difference in the lives of our members and the communities where they live, work and serve.